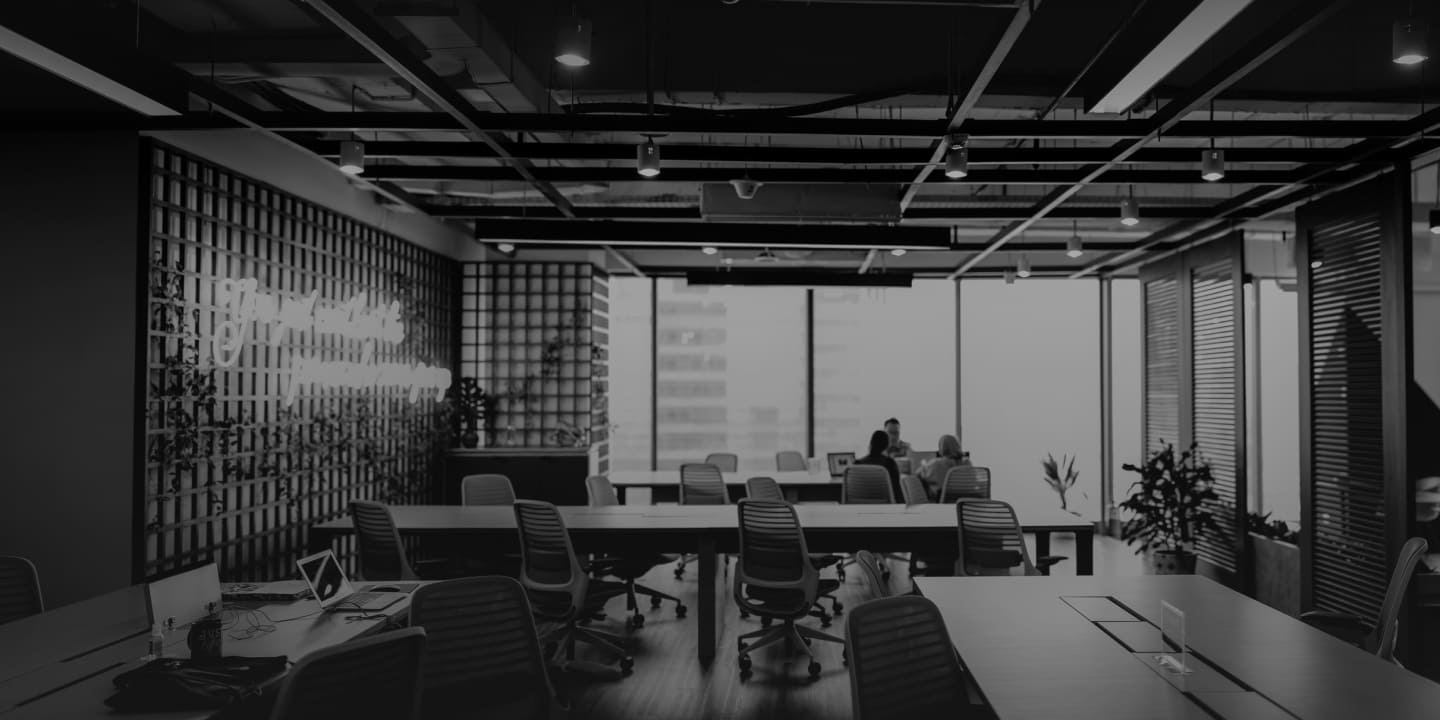 ILSC is accredited by or affiliated with key
quality assurance & industry organizations.

ILSC schools are accredited by those bodies designated to oversee schools in our industry in the various provincial, state, and national jurisdictions that we operate in. We believe accreditation is important to our students and clients. At ILSC we have set, and maintain, our own standards for high quality program delivery and excellent service; however, our accreditation by internationally recognized industry organizations and government bodies gives you, our clients, third party assurance of those high standards and helps protect your rights. ILSC is accredited by, or affiliated with the following organizations:

ILSC Vancouver is recognized by the British Columbia Education Quality Assurance program. BC's EQA Designation is a provincial seal that is recognized globally as a symbol of quality education and consumer protection. ILSC-Vancouver is accredited by the BC EQA.

The Independent Tertiary Education Council Australia (ITECA) is a membership-based peak body bringing together independent providers in the higher education, vocational education and training sectors. Individually and collectively these providers share a commitment to providing students and their employers with the quality outcomes they are looking for.

Languages Canada is Canada's premier language organization representing language programs in both of Canada's official languages: English and French. Membership is limited to member programs, both public and private, which meet the rigorous standards of the association and who are committed to upholding them. ILSC Vancouver, ILSC Toronto and ILSC Montreal locations are members of Languages Canada.

Study in Australia is a government organization which provides a wealth of information for people interested in studying in Australia. Their website can help you discover almost anything you would need to know when planning, or during, your studies in Australia.

Inspiration in your Inbox!

Sign up to hear about news and opportunities for creating an amazing learning adventure abroad!