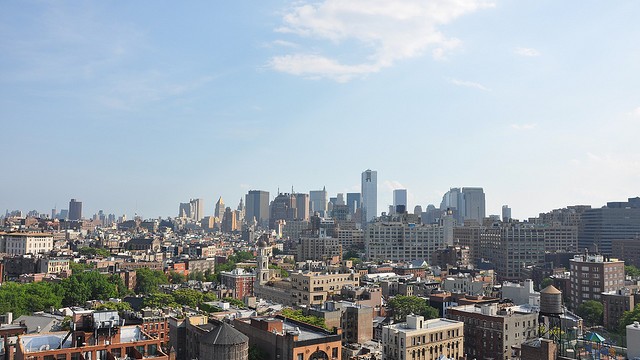 Before my fist visit to New York City, I thought that the city was concentrated in only two places: Times Square/Broadway Theaters and Central Park. In my head, places outside those areas were just like many others big cities around the world.

Then, in July of 2013, I discovered the West Village, the place to be in New York City. The West Village, or simply The Village, was (and continues to be) New York City’s bohemian neighborhood, with a lot of classic bars with live music every day, good restaurants, lively nightlife and wonderful coffee shops. It was in West Village’s bars that many famous musicians, like Bob Dylan, started their careers in music.

Now, after two years, I’m back in New York City, and luckily I’m living in the best neighborhood ever, on the corner of Bleecker Street and Carmine Streets, right in the heart of West Village. There, you can find everything you may want – starting with fancy chic boutiques, passing by beautiful small Italian supermarkets, classic jazz clubs, and what I like the most, aromatic small coffee shops. 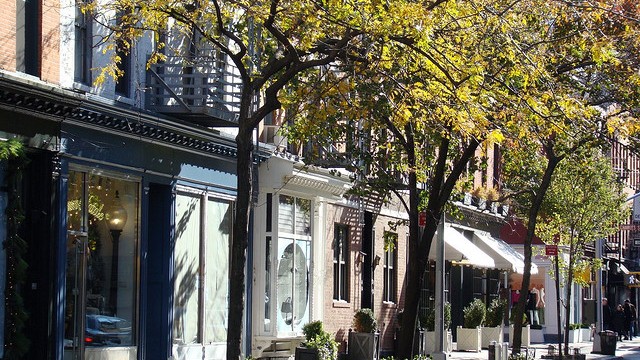 Right on the corner of Bleecker and Carmine Streets, there is a place called GROM, a new homemade-style gelato store and coffee shop that is considered one of the best coffee shops in the city. As a coffee lover, I cannot leave New York City again without trying it. So, last Friday, I went there and ordered a cappuccino and a tiramisu gelato. While I was waiting, I found a table and started to look around – the place was so clean and gorgeous, not crowded, and the mix of coffee and sweet smells made GROM the perfect place to spend some hours with your friends or with a good book. 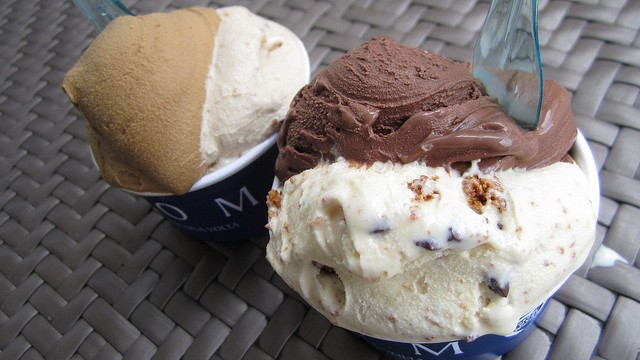 While I was drinking my warm, smooth, delicious cappuccino, I could listen to two girls talking about Valentine’s Day, and some friends talking in Korean or Japanese and even without understanding what they were saying it looked like they were having a lot of fun! I also heard three Brazilian friends talking about how amazing the city is and how they were upset by leaving NYC in a couple of days. As I looked outside, I could see people with their dogs in the little square across the street, people with their children going home after school, and tourists with their cameras capturing the architecture of old buildings.

I was having such a great time that evening that I ordered another cappuccino and finished reading my book right there, exactly where I wanted to be, my home in New York City – the West Village.