If you’re studying English at ILSC-New York, seeing a Broadway Musical is a must! 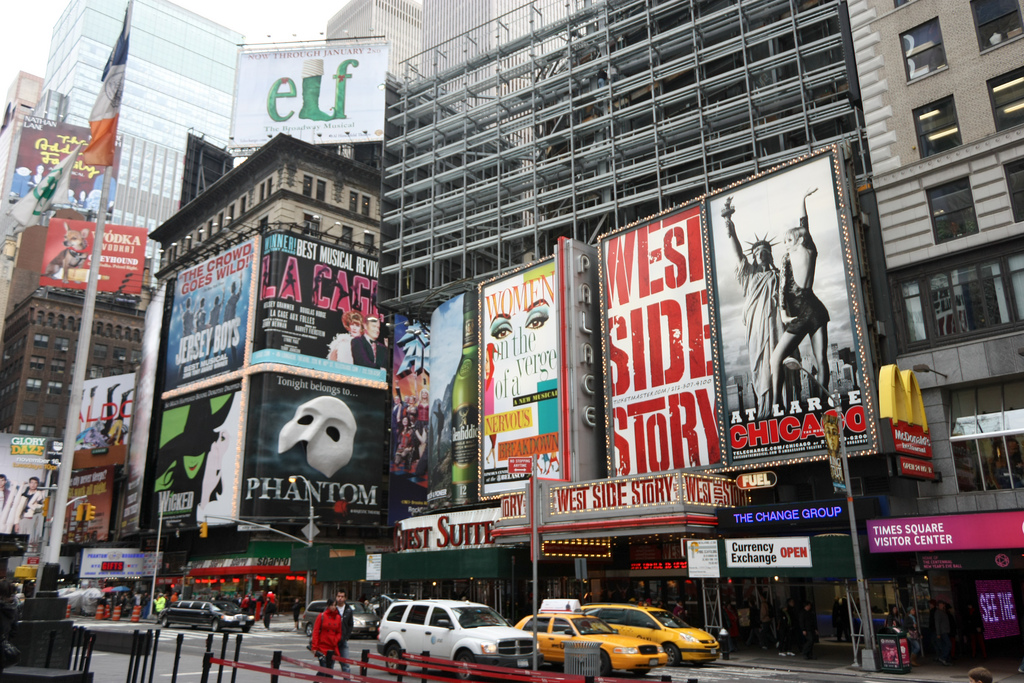 Musicals have been mainstream entertainment since movie musicals and TV dramas have become more popular in recent years. On the big or small screen you have probably seen “Les Miserables,” “Glee,” “Smash,” “High School Musical,” you name it! Of course, you can enjoy musicals on TV or in a movie theatre, but imagine seeing a Broadway musical, live entertainment, on the stage. You’ll see singers and dancers right in front of your eyes, hear singers breathing, and feel the heat of the dancers’… what happens in front of you is so dynamic and vibrant on the stage! You cannot believe how deeply you will be engaged with the show.

In New York, a wide selection of musicals are performed throughout the year; in fact, more than 50 Broadway and Off-Broadway musicals play each and every day! You can see classical musicals like Les Miserables or The Phantom of the Opera; fairy tale musicals like Disney’s Aladdin, The Lion King, Cinderella, Wicked; and more!

It is possible to find your own special interests among Broadway musicals as well. Even the popular boxing movie Rocky has become a musical and received good reviews this year. Who could imagine this story about the fighting spirit turning into a musical!

Celebrities on Broadway  – see them at the “Stage Door!” 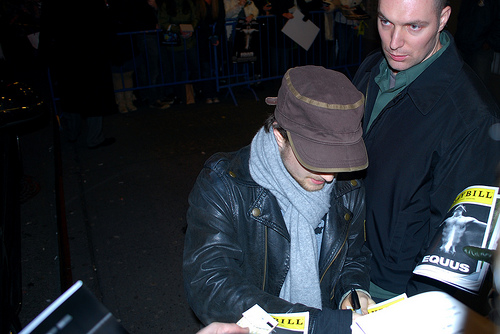 Have you ever heard of the expression “Stage Door”? You will have an opportunity to meet and greet your favorite stars after the shows on Broadway. You can wait for your favorite stars coming out of the theatre through the stage door to greet the waiting crowds. Get their autographs on your playbill or take photographs of them. This is a very unique piece of theatre culture. You will love this opportunity!