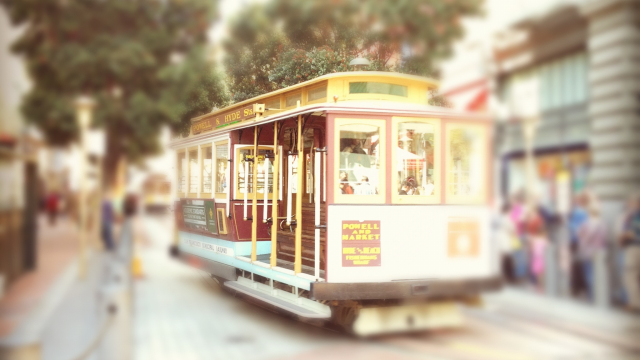 San Francisco is one of the most aesthetic cities in the world. However, making plans to travel in and around San Francisco can present daunting choices. Do you catch the bus, take the subway, or ride the train? Let’s answer these questions…but first:

BART (Bay Area Rapid Transit): This is the “subway” connecting several San Francisco suburbs in the East Bay and the South Bay with nine stops in San Francisco.

MUNI – This is the primary bus system serving all of San Francisco. An extension of MUNI is the surface and underground trains.

AC Transit – This is the primary bus system serving the East Bay.

Tip: There is bus service to the South Bay!

SamTrans – This is the primary bus system serving the South Bay.

Tip: While it is possible to travel to the Gilroy Outlet center riding on Cal Train, there is no Saturday or Sunday service.

Golden Gate Transit – The bus system for the North Bay. This service is the most picturesque as you can discover new places just by riding these lines.

San Francisco Bay Ferry – For those who prefer alternative scenic routes, you can ride the ferry around the Bay Area.

Tip: This is the preferred public transportation service to Napa’s wine country. Take the ferry from San Francisco to Vallejo and transfer to the “Vine”, the Napa Valley bus system. 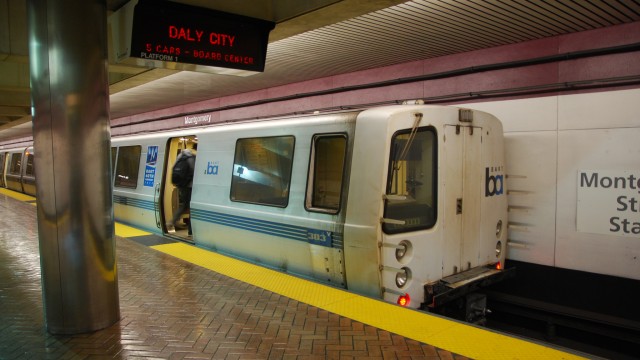 There are several apps out there. Choosing one is a matter of personal choice. The 511 transit app is the most common and versatile when traveling all routes throughout the Bay Area. A less common but very useful app, similar to 511, is Moovit. The features from Moovit are easier to track where you are going and tapping the map menu will provide you with all the nearest stops from your current location. For transportation specific apps, I favor Embark iBart for BART, and iCommute for bus timetables.

The one major drawback with mobile apps is they do not provide ID numbers. ID numbers are located on every MUNI, AC Transit, and SamTrans bus stops. ID numbers are crucial if you are not able to determine which side of the street you need to be on since there are often two or more bus stops on the same street with the same bus number. One solution is to open up the desktop version of 511 transit app – 511.org with your mobile internet browser. The 511 trip planner menu will include the bus stop ID number in the route directions. 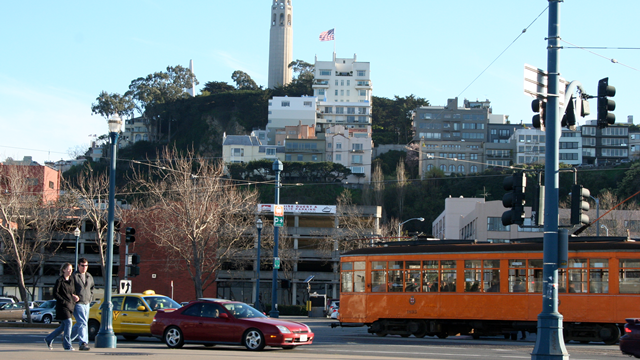 Having a Clipper card is a convenient way to use all modes of transportation – BART, MUNI, Cal Train, SamTrans, AC Transit. For US$3, you may purchase a Clipper card. Add cash to it and never worry about having spare change to board the any bus, train, or BART. If you regularly commute on MUNI for at least a month, consider adding a MUNI addition to your card for US$68. This will allow you to ride any MUNI transportation vehicle for an unlimited amount of times. 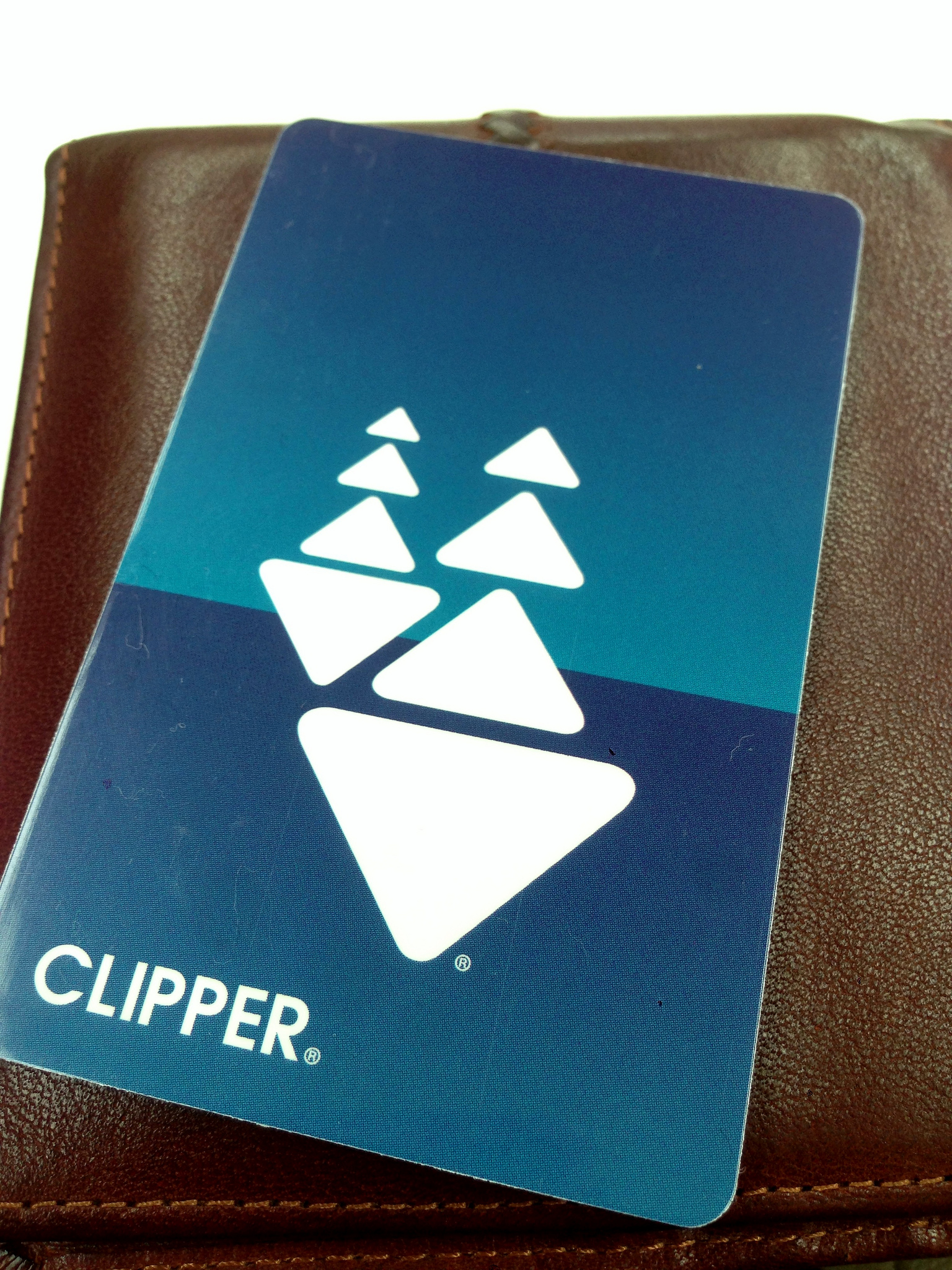 For regular commuters of both BART and MUNI, you can add the MUNI and BART fast pass for US$80. Note the BART portion of the fast pass is limited to San Francisco stations (Embarcadero through Balboa Park). Therefore if you travel to Daly City with your fast pass, you must have sufficient cash value on your card or it will be rejected.

There you have it. It will not take long for you to understand which mode of transportation is the most efficient. Getting around San Francisco couldn’t be easier!